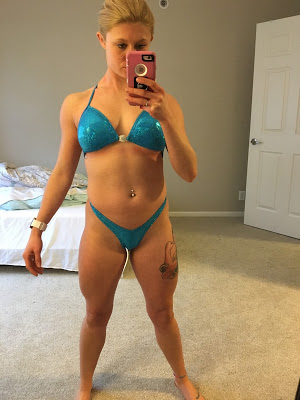 I have committed to competing in the Northern here in Colorado in April; I’ve had my eye on this show since the day I decided I was moving here. Now that it’s 2017, the show is seeming too close for comfort and it’s time for me to really get serious–especially with me planning to debut in figure rather than bikini. I can’t complain considering I am voluntarily doing this show, but with how life is going right now my motivation to get strict and commit to the prep is feigning. For my last show, I had been shooting for figure but fell short in putting on enough muscle to be competitive. I am also at a disadvantage by going into this thing as a natural competitor…I know it will be a gratifying experience no matter how I fair, but with how grueling a physique show prep gets toward the end I can’t say I am eager to get up on that stage to lose.

Making connections here and meeting others who have competed or trained competitors has been helpful thus far, so maybe hiring a coach to get me ready from this point on won’t be a terrible idea. I am still just as stubborn as ever in that I want to do everything myself and have it be successful, but I acknowledge figure is a whole other ballgame from my previous bikini preps.

I have my suit and have chosen the show, so I may as well do it. The bulking up has been a crazy mind game being that I know I have to cut it about in half from where I am now to be show-ready. I know that it is necessary to add on the muscle I will need, but going back into social isolation to stick to my eating regimen just isn’t appealing to me right now! Again why having a coach might come in handy. This time I have vowed to follow through with my figure plan rather than allowing myself to fall short and compete bikini again, so here we go! 3 months out! 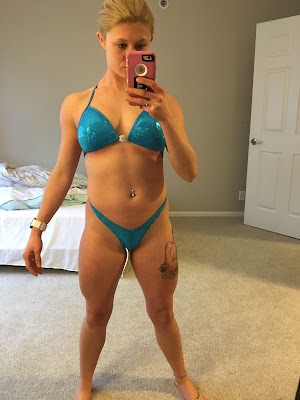 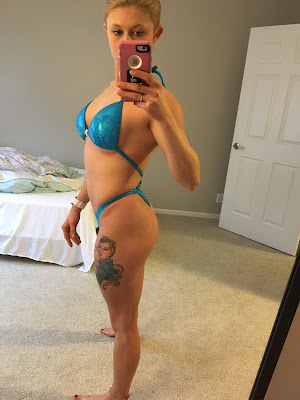 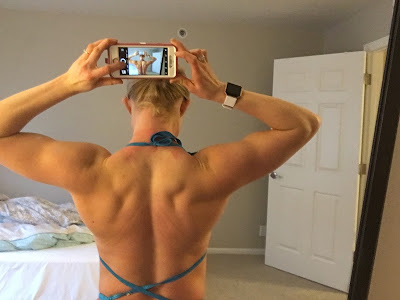 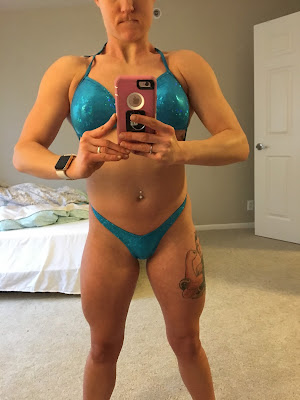