What is a Functional Movement Screen? 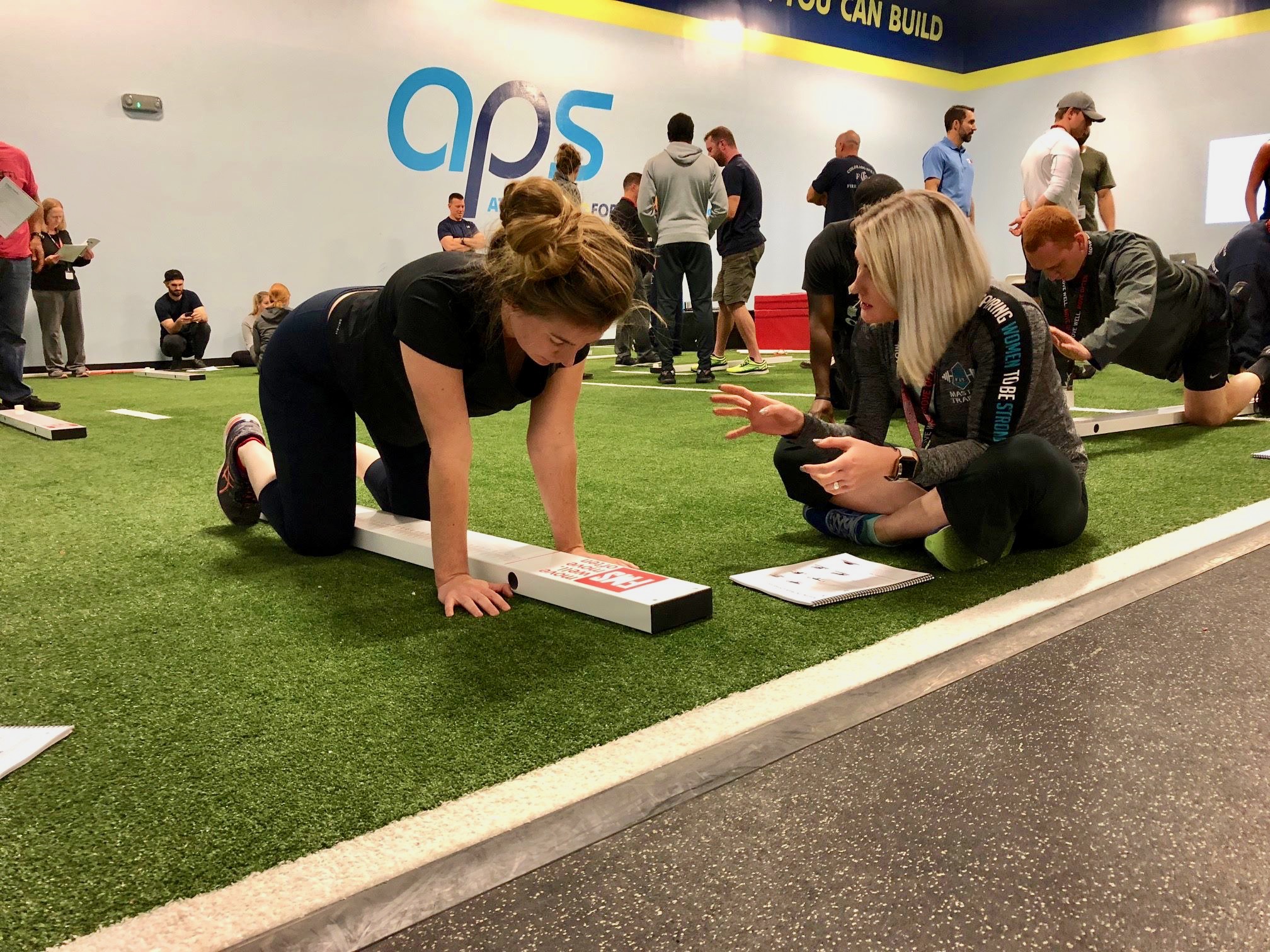 Two weekends ago I took a course I had been looking at for years. After a weekend full of movement assessments being performed on myself and my peers, I am now FMS certified. The Functional Movement Screen is 7 tests performed to determine inefficiencies in common movement patterns.

I’m sure you have heard “functional movement” many times, but what does it mean? “Functional movements are movements based on real-world situational biomechanics. They usually involve multi-planar, multi-joint movements which place demand on the body’s core musculature and innervation.” Basically, that means they are compound movements commonly performed in daily life. Although we perform them every day, it is very common for us to develop injuries or discrepancies that cause us to perform these movements incorrectly and with compensations.

Why Does it Matter?

If we are performing the same task over and over again, and a muscle unintended to be used is taking over, we are very likely to get injured due to the under-active muscles growing weaker. The first step any great trainer should take is to identify any movement imbalances, injuries or compensations the client might have.  The next step would be to avoid movements that cause the client to lapse back into poor habits, and replace those movements with corrective exercise until a proficient score can be reached on the movement screen.

That is simple–everyone. I have athletes, children and overweight clients who need work before they are cleared for certain movements. Anyone who has a movement inefficiency will benefit from identification and correction of their problems. 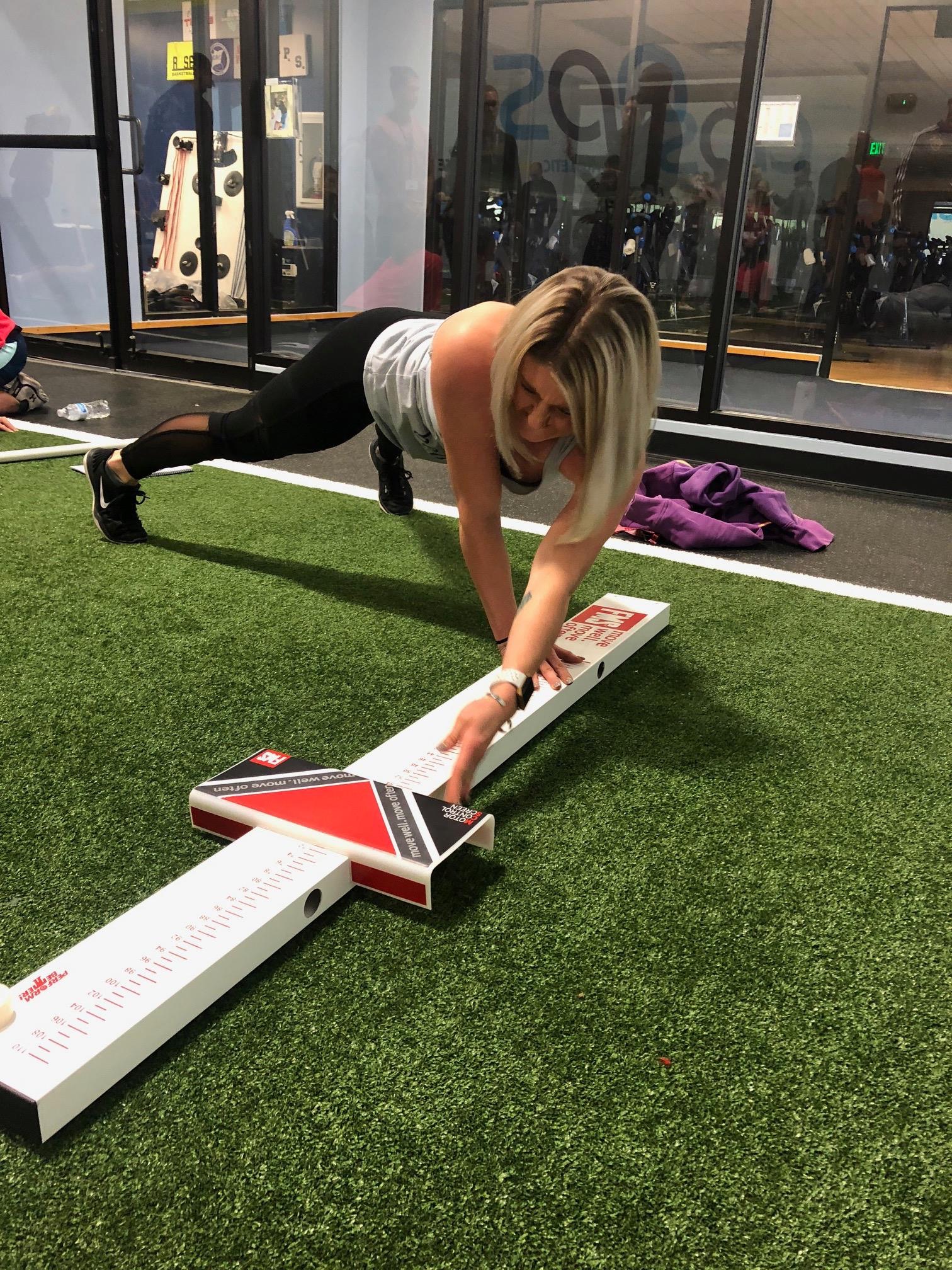